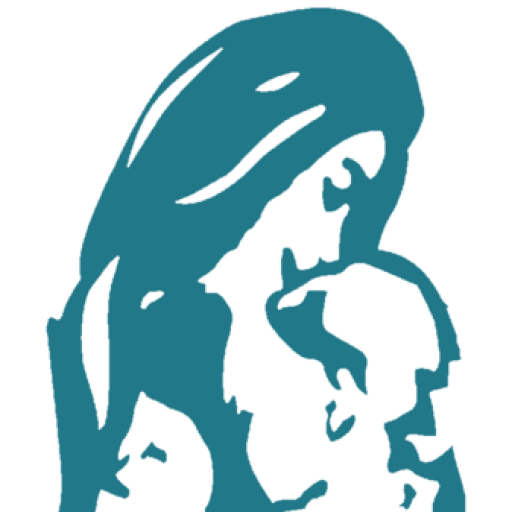 Diplomat American Board of Obstetrics and Gynecology

Dr. Joseph Khan is graduate of Wayne State University, School of Medicine, Detroit, Michigan. He completed his residency in Obstetrics and Gynecology at University of California Los Angeles/Harbor-UCLA Medical Center

Dr. Khan has received various awards during his long and successful career, which include the Circle of Care Award – Excellence in Womens Health Care 2000-2001, as well as the Circle of Care Award – Excellence in the Provision of Quality Health Care 2001-2002. He was named Physician of the Month in January 2002 at the Western Medical Center in Santa Ana. He has also received Excellence in Womens Health Care while being on the Board of Supervisors in the County of Orange, and was named 2012, 2019 Physician of Excellence by the OCMA and the Orange Coast Magazine.